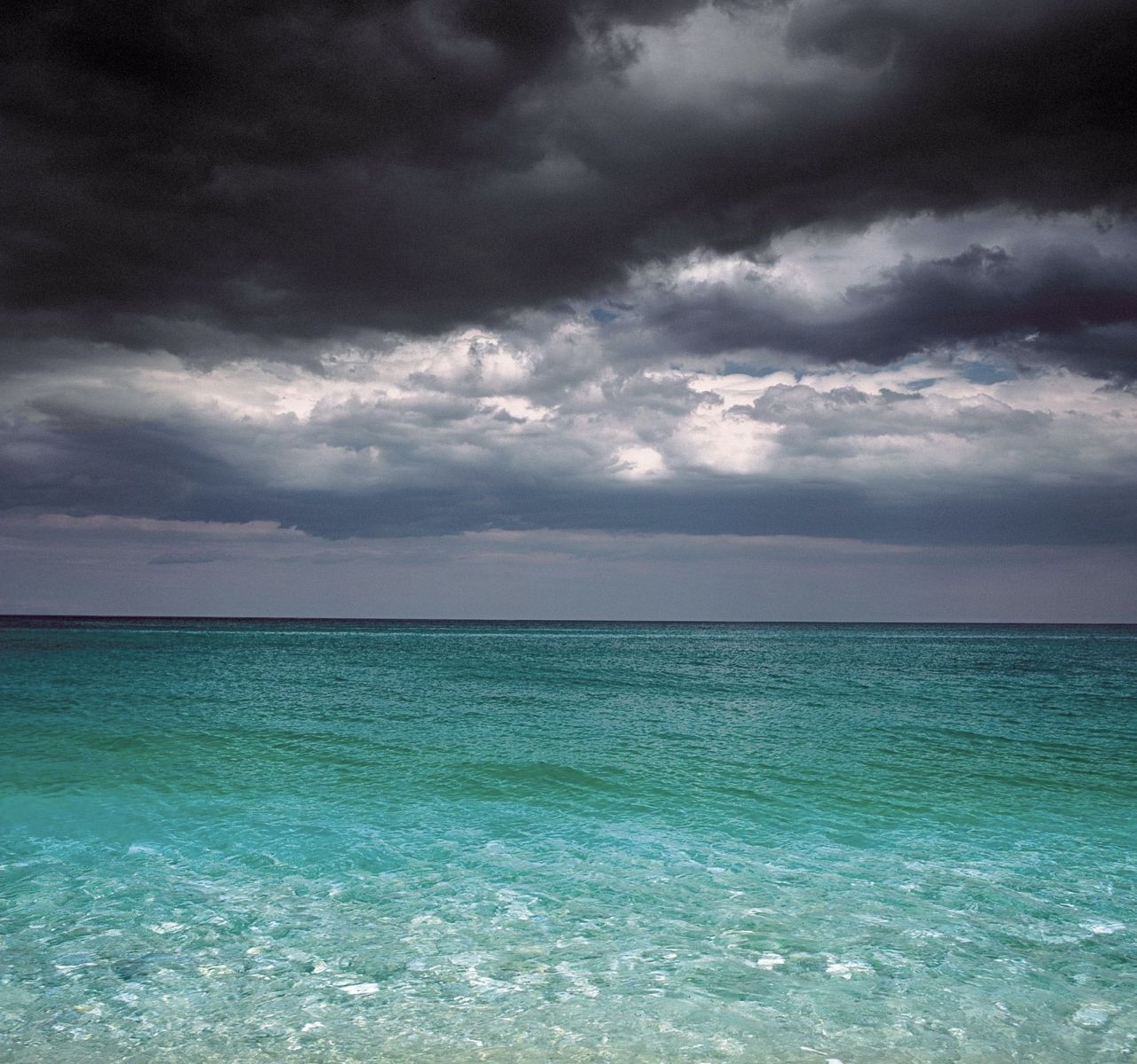 I would rather photograph the sea than swim in it.

But what is it that I find so appealing about each of these?

The sea offers dramatic storm scenarios where the photographer needs to convey the sound as much as the sea’s fury. The shutter speed will dictate so much. The mandatory use of a tripod to allow slow shutter speeds for swirling creamy eddies around the rocks or faster shutter speeds to suspend a giant wall of water at it’s height, moments before it slams onto the shore. But for me, there is nothing quite like standing alone upon an expanse of beach as the tide ebbs leaving behind corrugated sand ridges of just a centimetre or so high. The silvery coating and highly reflective still water can sometimes offer an immaculate reflection of a dusty pink evening sky and it is then that I am as near to a state of pure photography bliss as I could get. The key is to wholeheartedly posses that moment and to secure an image that evokes the emotional feeling of being there.

The worst outcome is to subsequently look at the resulting image and find it soulless and sterile. Total immersion is the only way. 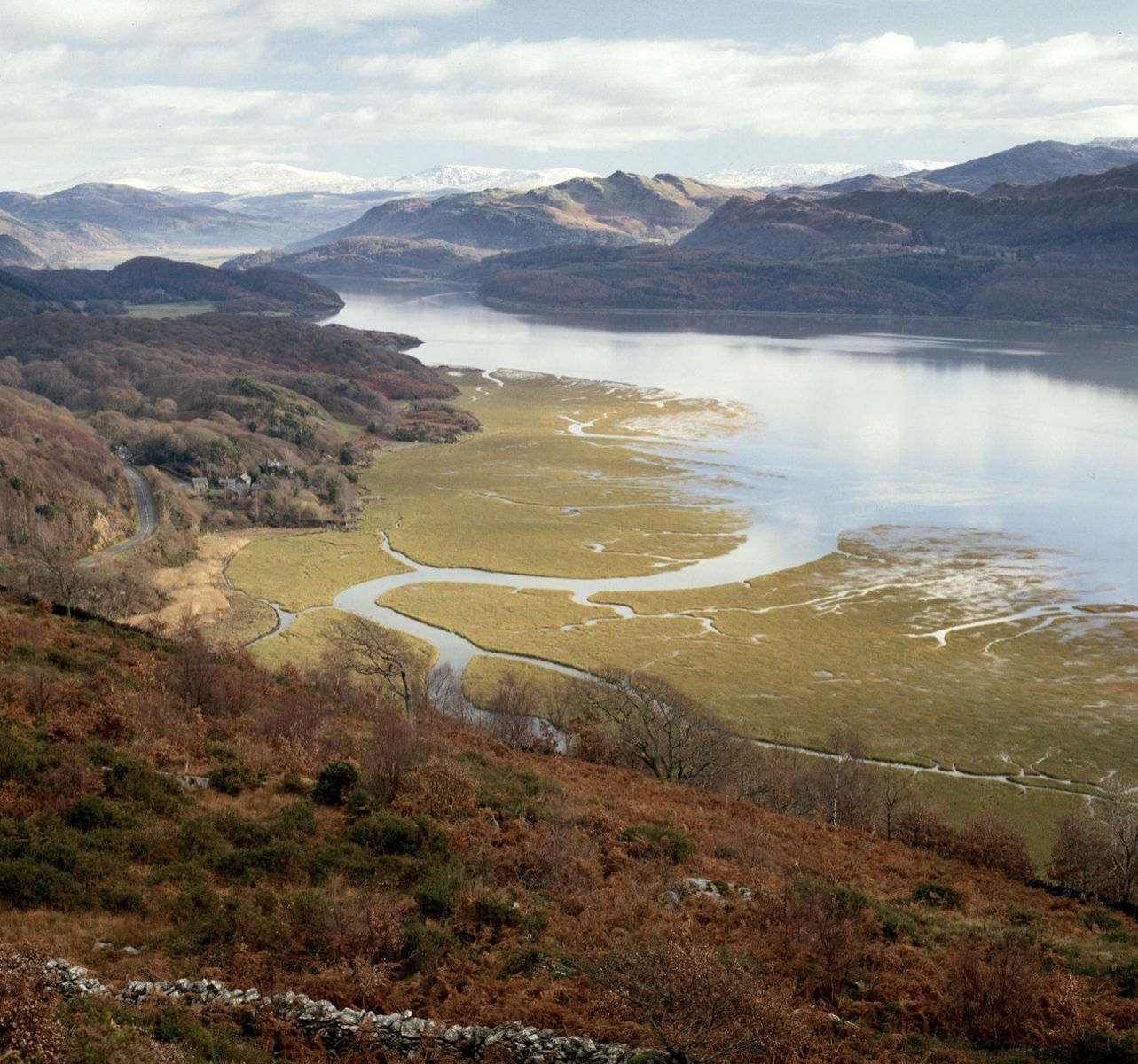 The lake, tarn or loch is about enjoying twice the light and here the landscape photographer can sit and wonder at reflections of distant hills and mountains and devote time to previsualisation and composition.

The landscape photographer must try to let go the desire of only clear blue skies and a littering of puffy white clouds. Dark forbidding skies with theatrical beams of light all acted out again in reflection can lend a thrill to a landscape photograph.

ABOVE: NAVARRA, NEAR PAMPLONA, SPAIN

Photographs of reflections are not clichés or unimaginative; they are testament to the individuals sense of wonder at what lies before them with the camera providing the vehicle of harnessing that very special  and deep moment of human response.

In years gone by we would find in ‘how to’ landscape photography books and magazines the importance of ‘foreground interest’ and the need to express depth in pursuit of mitigating the two dimensional nature of photography. The ‘rule of thirds’ and ‘anchors’ to encourage the viewers eye to be hauled to a particular place within the image is as much of a consideration now as it ever was. The eye will wander in search of information and reference points with which to bolt on some form of personal interpretation. 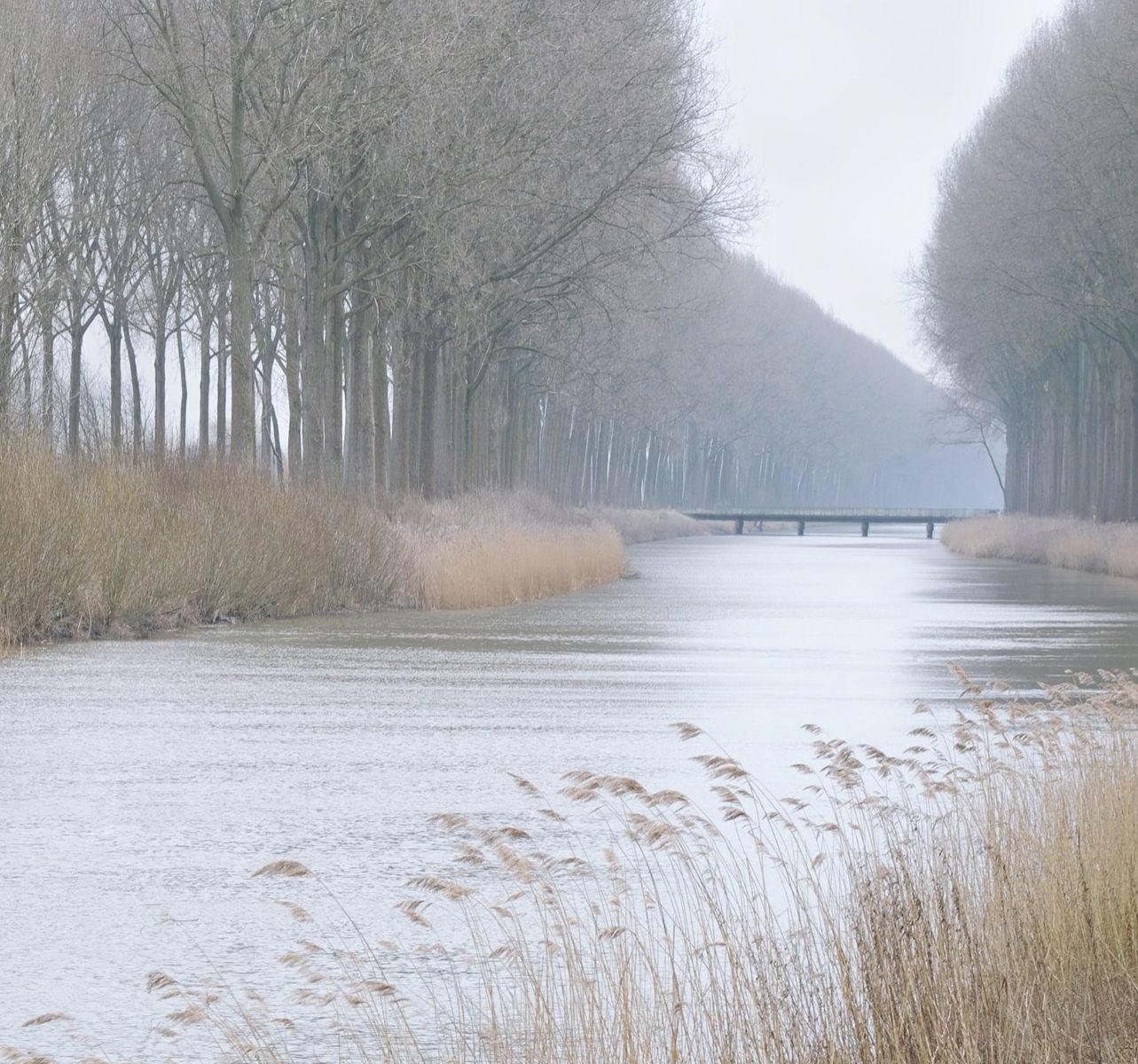 ABOVE: TOWARDS OSTEND, BELGIUM

I have always enjoyed the long straight canal as much the sinuous river seemingly randomly exploring its way through a landscape. The English fens and Somerset drains and the broad canals in Belgium and Holland with their dart like vanishing points are all favourites. I am often perplexed by my concern to find a suitable exit point from the frame for a river that has wound its way through a scene. The need to gently ease it out from the brutal and aggressive crop of the image matters with the corner more often than not being the natural point of departure. The river can’t ‘slam’ into the edge of the frame having enjoyed such a graceful and rhythmical journey through the landscape.

(Originally published in the June 2015 Issue of Countryman magazine)