Landscape Photographer of the Year 2017

The Winner is announced 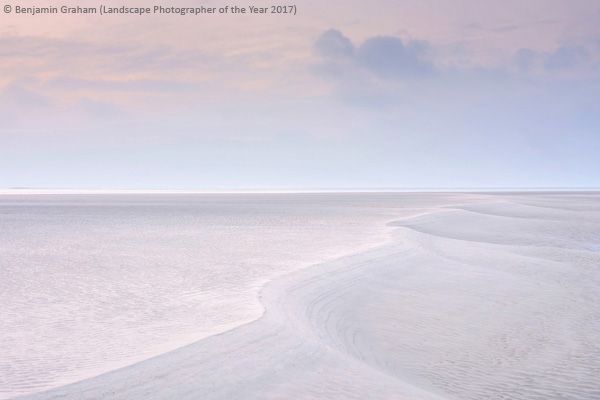 A photograph of the UK’s stunning coastline wins the top prize for the third year running, as Benjamin Graham’s image of the dunes at West Wittering in West Sussex becomes the eleventh winner of the overall title: Landscape Photographer of the Year. The judges chose Benjamin’s image from thousands of entries celebrating the richly diverse landscape of the UK.

Winning the top prize of £10,000, Benjamin was attracted by the ambiguity of the scene:

“As well as its minimal simplicity, I particularly like the indeterminate scale of the image. The double S-curve could be two metres long or two thousand… It was actually about twenty.”

Charlie Waite, one of Britain’s leading landscape photographers and founder of the Awards spoke about the winning image:

“Benjamin’s image has a hypnotic and contemplative quality that acts as an antidote to turbulent times. When at the coast, we often just stand and gaze out to sea and seem to gain some kind of spiritual well-being from doing so. This image suggests the same emotional experience and the composition leads the eye on to infinite calm.”

From flower fields and land patterns to romantic castles and historic bridges, the winning photographs in the ‘Take a view - Landscape Photographer of the Year Awards’ not only display the talent of their creators but also inspire visitors to explore and discover the wonders of the British countryside.

The Young Landscape Photographer of the Year title has been awarded to Andrew Bulloch, whose image of an urban skatepark set against a backdrop of the Northern Lights shows a meeting of the man-made world with one of nature’s most fascinating phenomena. 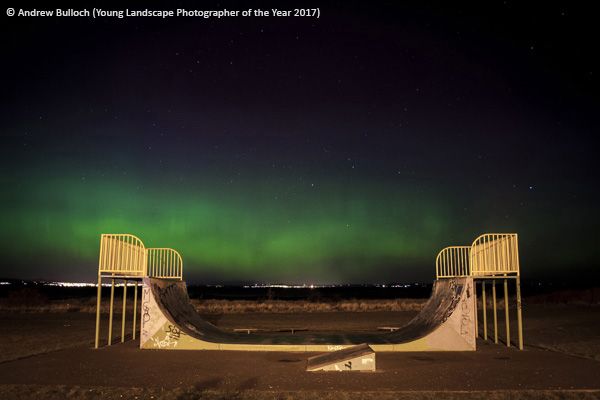 For the third year, the Awards are being held in association with VisitBritain and the GREAT campaign to showcase the diversity of amazing moments and experiences that can be only be had on a trip across Britain. The VisitBritain ‘Home of Amazing Moments’ Award was offered for the photograph judged to best capture the spirit of the campaign. The winning image, by Graham Niven, of an early morning boat trip on Loch Garten in the Cairngorms is taken from a viewpoint that allows the viewer to feel involved and part of the ‘amazing moment.’ 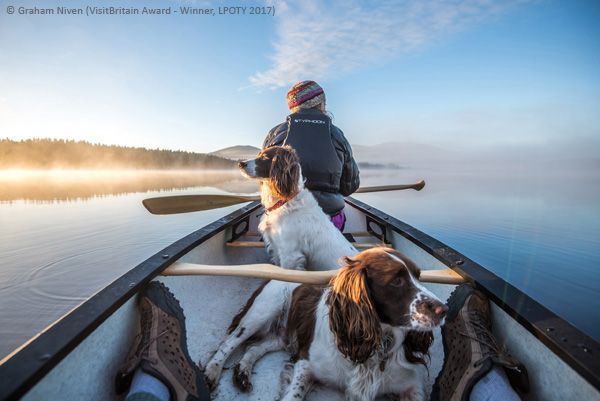 “As Graham’s spectacular image shows, Britain’s diverse and stunning scenery offers a visual feast in which the viewer can imagine themselves at the centre of the experience. It is a fantastic example of how images stir our emotions and fire our imaginations, motivating and inspiring us to explore new locations and landscapes.”

Congratulations also go to the winners of this year’s other Special Awards. The Network Rail ‘Lines in the Landscape’ Award was won by Jon Martin for his view of a train crossing Barmouth Viaduct over the River Mawddach in North Wales (right) and ‘Poppies in a field of linseed’ by Julian Eales, won The Sunday Times Magazine Award. Will Milner wins the Adobe Prize for his photograph of Durdle Door at night, Mark Cornick receives the Fujifilm Print Prize for his architectural view of a London building and Rachael Talibart’s seascape at Birling Gap in East Sussex is awarded the LEE Filters Prize.

The exhibition of winning entries will again be held on the Balcony at Britain’s busiest station, London Waterloo, giving thousands of visitors the chance to see the very best of the British countryside in the very heart of the capital. Opening on Monday, November 20th, the exhibition is hosted by Network Rail and will run for twelve weeks, closing on February 4th, 2018, before heading off on a tour of selected stations countrywide. Admission is free.

All the winning and commended photographs from the competition can be found in the Awards book ‘Landscape Photographer of the Year: Collection 11’ by AA Publishing, which is available now. 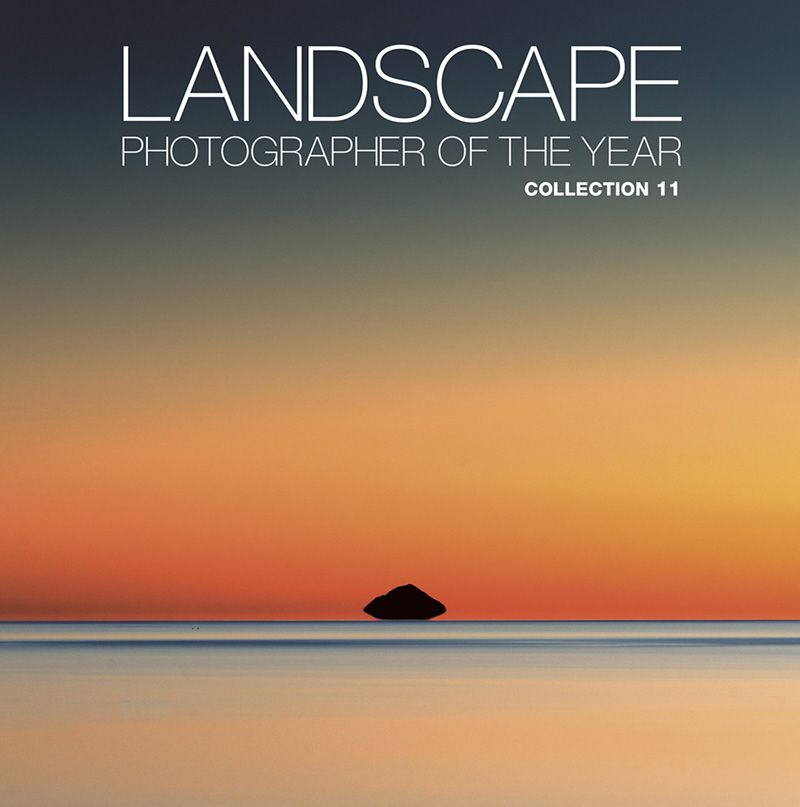 Landscape Photographer of the Year Awards in association with VisitBritain & the GREAT Britain campaign. Exhibitions hosted by Network Rail

Times: Opening times as for the station. Admission free.